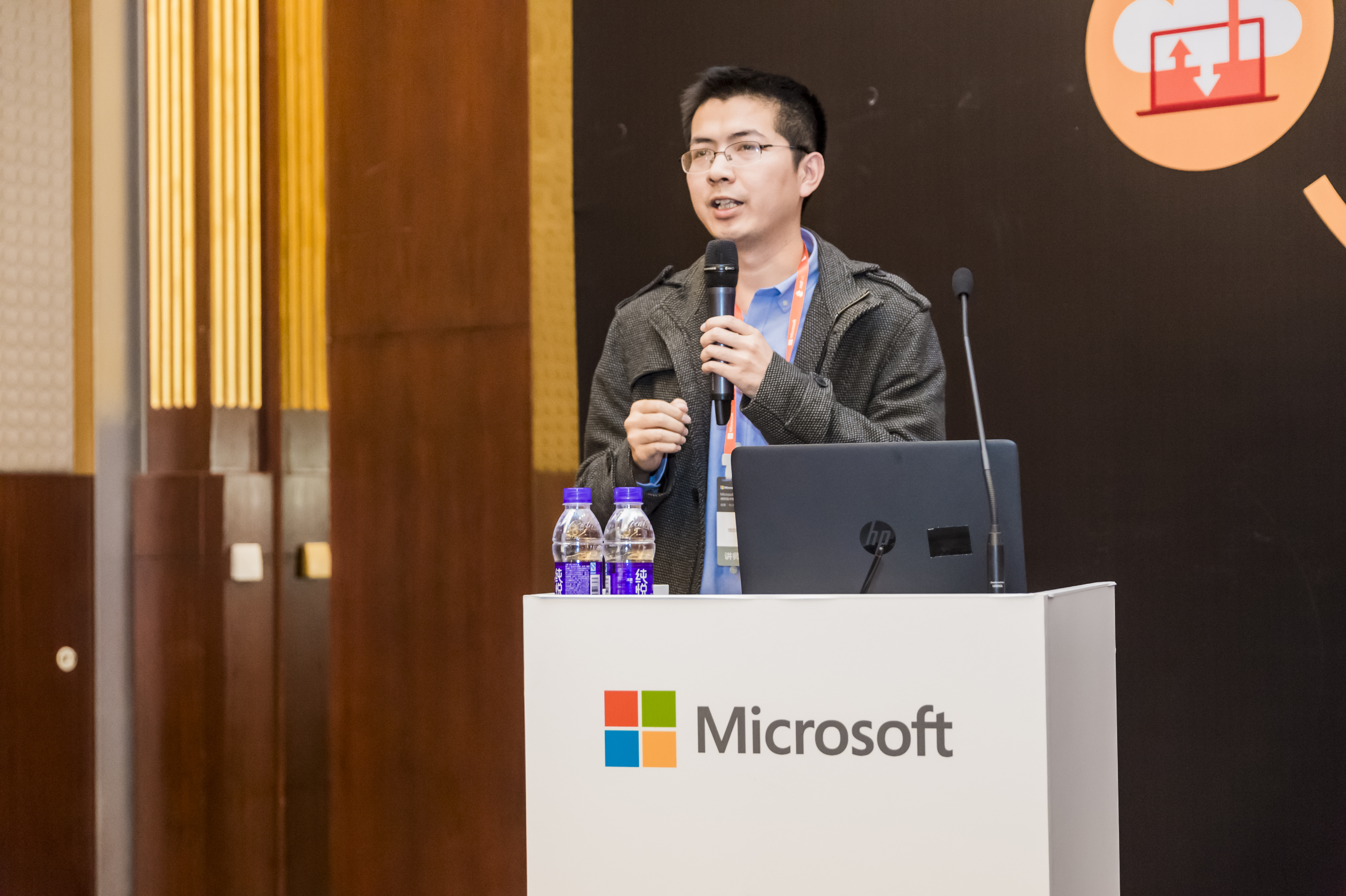 The sections below provide notes about successive releases of Android Studio, as denoted by revision number.

This is a minor update to Android Studio 2.2. It includes a number of small changes and bug fixes, including:

If you encounter problems in Android Studio, look at the following page for possible resolutions to known issues:http://tools.android.com/knownissues.